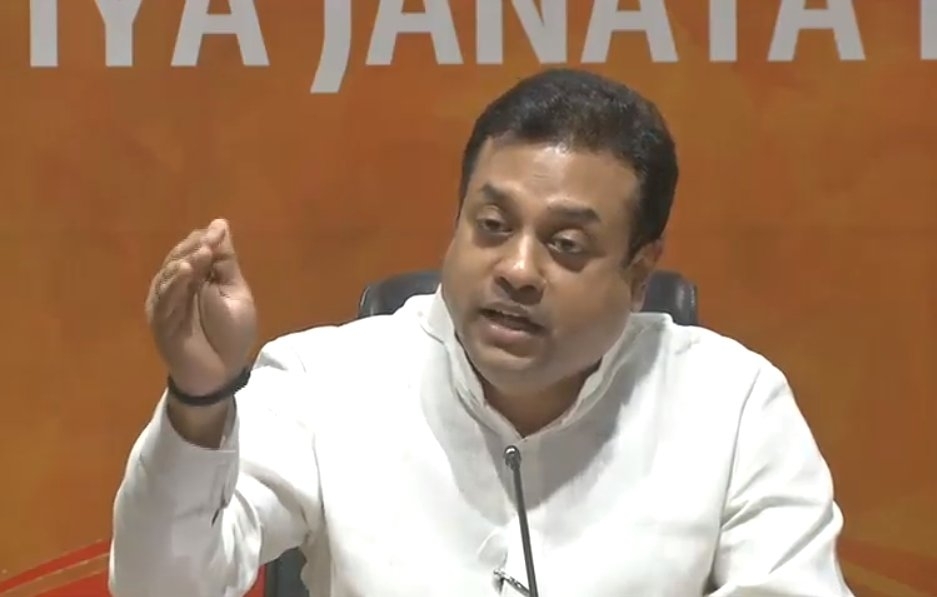 He further alleged that Patra has not only used the name of the Congress or its leaders but has used the photograph of two former Prime Ministers in order to defame the party and its leaders.

Srinivas BV in his complaint also said that none of the defamatory content posted by Patra’s account is based on facts so as to qualify as a fair comment in the eyes of law.

“The accused has chosen to tweet the picture with the sole intention of defaming the party and its leaders and painting a bad picture of them before the public at large,” he said in his complaint letter adding that as the complainant is also a CWC (Congress Working Committee) member, his reputation has also been damaged beyond repair, as a result.

He further said that the alarming and wide scale attack on the party and its leaders is “intentionally” targeted to defame them before the public at large, thereby intentionally creating an unamiable atmosphere.

He said these posts are made without any scruple and thought as to the consequences of such derogatory remarks for the reputation and respect of the leaders amongst the public.

He said that the post is meant to humiliate the Congress and its leaders and to render them an object of contempt, ridicule and hostility by the society does not and cannot promote public good in any manner.

Similarly, knowingly, deliberately and intentionally fabricating stories, spreading lies are acts of falsehood that cannot, by any stretch of imagination, be considered to be in public good and thus I request your good self to take prompt and necessary action by lodging an FIR against the accused under relevant section of the Indian Penal Code, the letter stated. (IANS)