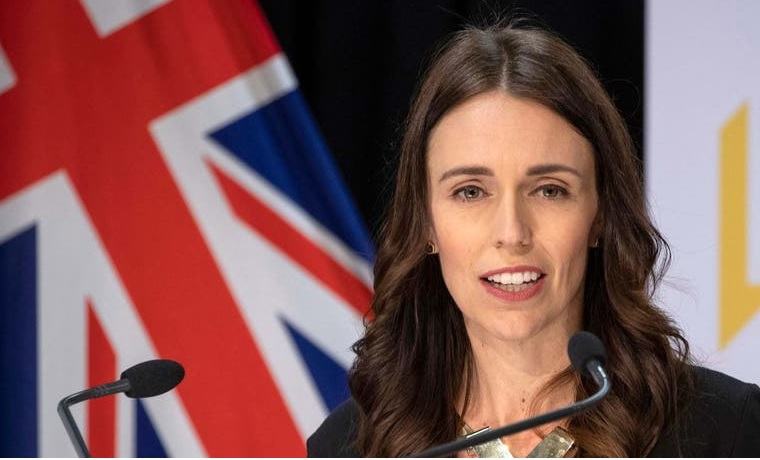 Wellington: The popularity of New Zealand Prime Minister Jacinda Ardern has soared in the country following her management of the COVID-19 crisis, with months to go before the general elections.

Ardern, who took office in October 2017 and has since then dealt with two other major crises, has an approval of 59.6 among New Zealanders, according to a survey published on Monday by the Newshub-Reid agency.

However, the leader has always enjoyed popularity among her countrymen and after her election there was even talk of a “Jacindamania” phenomenon, reports Efe news.

Over the last couple of months, Ardern implemented a series of drastic measures to check the spread of the highly infectious coronavirus in the Oceanic nation, drawing praise from the people and gaining their approval.

The Labour leader, who currently leads a coalition government with New Zealand First and Green Party, has gained 20.8 percentage points from the previous poll, when the government was staring at people’s discontent over housing problems and homelessness.

If Ardern can maintain the current support, her party could come to power with an outright majority, securing 72 of the 120 seats in the Parliament, in the upcoming elections on September 19, according to the survey.

The 39-year-old said the survey results reflected the work they had done together, and she just “have had the humble and privileged opportunity to be leading at this time”.

Ardern has received widespread praise for prioritizing the well-being of the people, and for her gestures of empathy towards them, including virtual interaction with children to discuss the pandemic, which has resulted in 1,153 cases and 21 deaths in the country.

Ardern also stood out for the compassion shown to the victims of the supremacist attack on two mosques in the city of Christchurch in March 2019, in which 51 people died, and her leadership during the eruption of the Whakaari volcano, where 21 people lost their lives last December. (IANS)