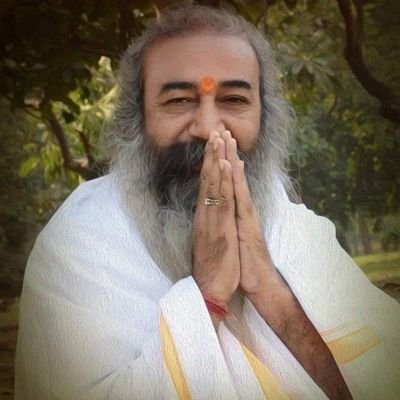 New Delhi: Congress leader Acharya Pramod Krishnam, here on Sunday, expressed anguish over murder of a saint in Nanded, Maharashtra. “Is being saint in India a crime? After killing of two saints in Palghar, murder of a saint is very sad,” he tweeted.

The Congress leader tagged his tweet to Maharashtra Chief Minister Uddhav Thackeray and Union Home Minister Amit Shah. The Congress is part of the ruling coalition in Maharashtra.

According to Nanded Superintendent of Police Vijaykumar Magar, two unidentified persons sneaked into Shivacharya Nirvanarudra Pashupatinath Maharaj’s ashram on Saturday and threw chilli powder in his eyes, blinding him.

When Shivacharya tried to grapple with them, they killed him and decamped with cash and valuables worth Rs 1.50 lakh, which included a laptop. They also tried to take his car away, but it crashed into the ashram’s main gate.

Earlier, two sadhus — Kalpavrukshagiri Maharaj, 70, and his assistant Sushilgiri Maharaj, 35 — and their driver Nilesh Telgade, 30, were lynched near Gadchinchale village in Palghar on April 16, causing a political storm.

They were killed by around 350-man mob mistaking them as child kidnappers. (IANS)