Trump threatens to pull out of WHO over subservience to China 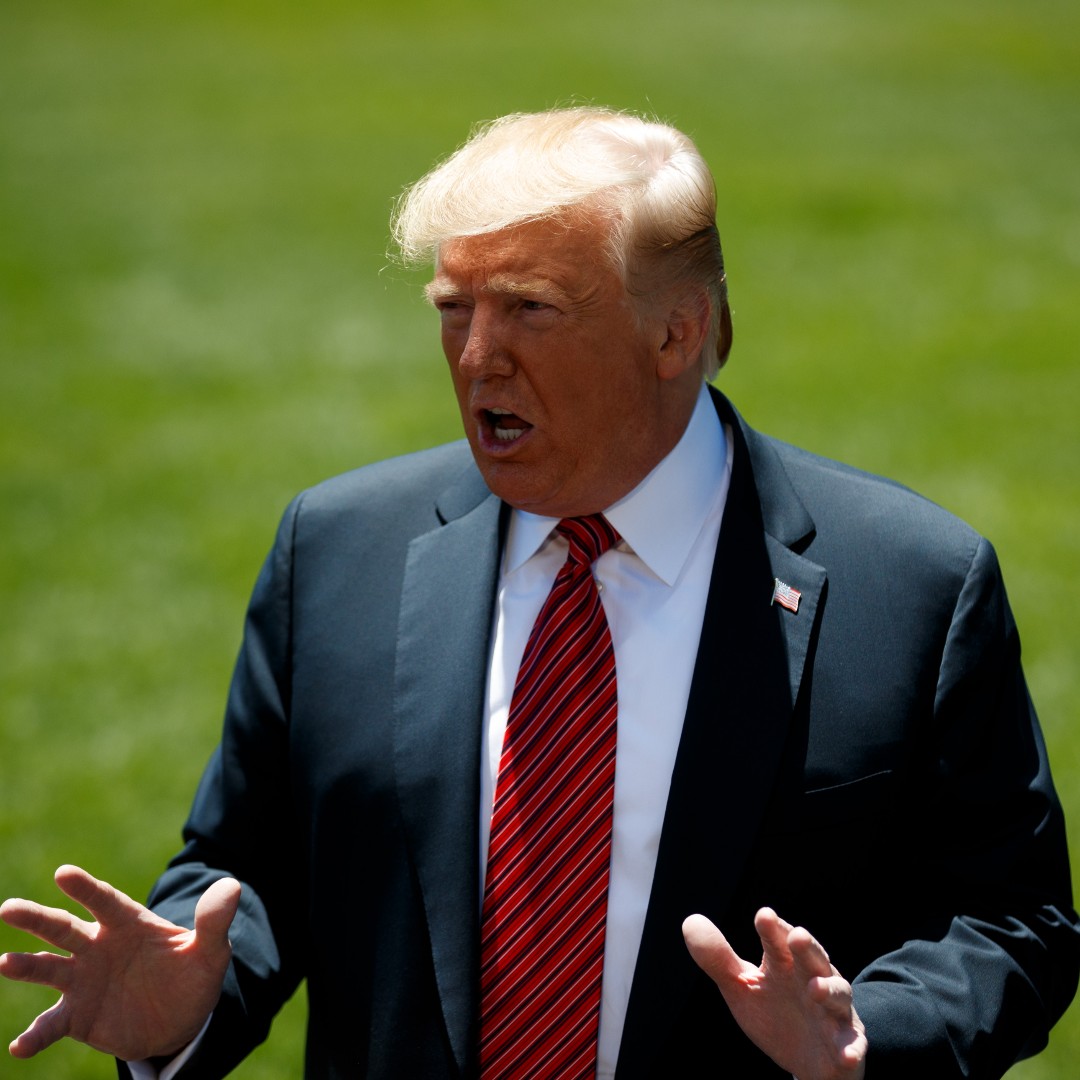 Washington: Accusing the World Health Organization (WHO) of “alarming lack of independence from” China, US President Donald Trump has threatened to pull out of the agency and end its funding if it did not institute reforms within a month and end its subservience.

In a four-page letter addressed to WHO Director-General Tedros Adhanom Ghebreyesus that he posted Monday night on Twitter, Trump said: “The repeated missteps by you and your organisation in responding to the pandemic have been extremely costly to the world. The only way forward for the World Health Organization is only if it can demonstrate its independence from China.”

Trump’s warning came in the middle of the annual meeting of the WHO’s decision-making body, the World Health Assembly, that is being held virtually because of the COVID-19 pandemic.

China paid only $43 million but its President Xi Jinping has said that Beijing would contribute $2 billion to its campaign against COVID-19.

Last month, Trump had ordered a freeze on US contributions to the WHO saying it had spread misinformation about the pandemic that originated in China.

Trump listed in his letter a chronology of what he said were a series of errors by the organisation’s leadership because of its pliancy to China that have led to the explosion of the COVID-19 pandemic.

He accused Tedros of misleading the world by asserting on February 3 that the chances of COVID-19 going anywhere outside China were “very low” and that travel restrictions were “causing more harm than good”.

While China was preventing international inquiry into the pandemic’s origins, destroying samples of the virus and refusing to share data, Trump said that Tedros was praising its transparency.

He warned that if there were not “substantive improvements” within the next 30 days, he would make the temporary freeze of funding permanent.

Trump’s funding freeze has been criticised by Democrats as leading to lessening of Washington’s global standing and endangering the campaign against COVID-19.

Speaker Nancy Pelosi called it “dangerous, illegal” and said that it “will be swiftly challenged” because Congress had allocated the money. (IANS)