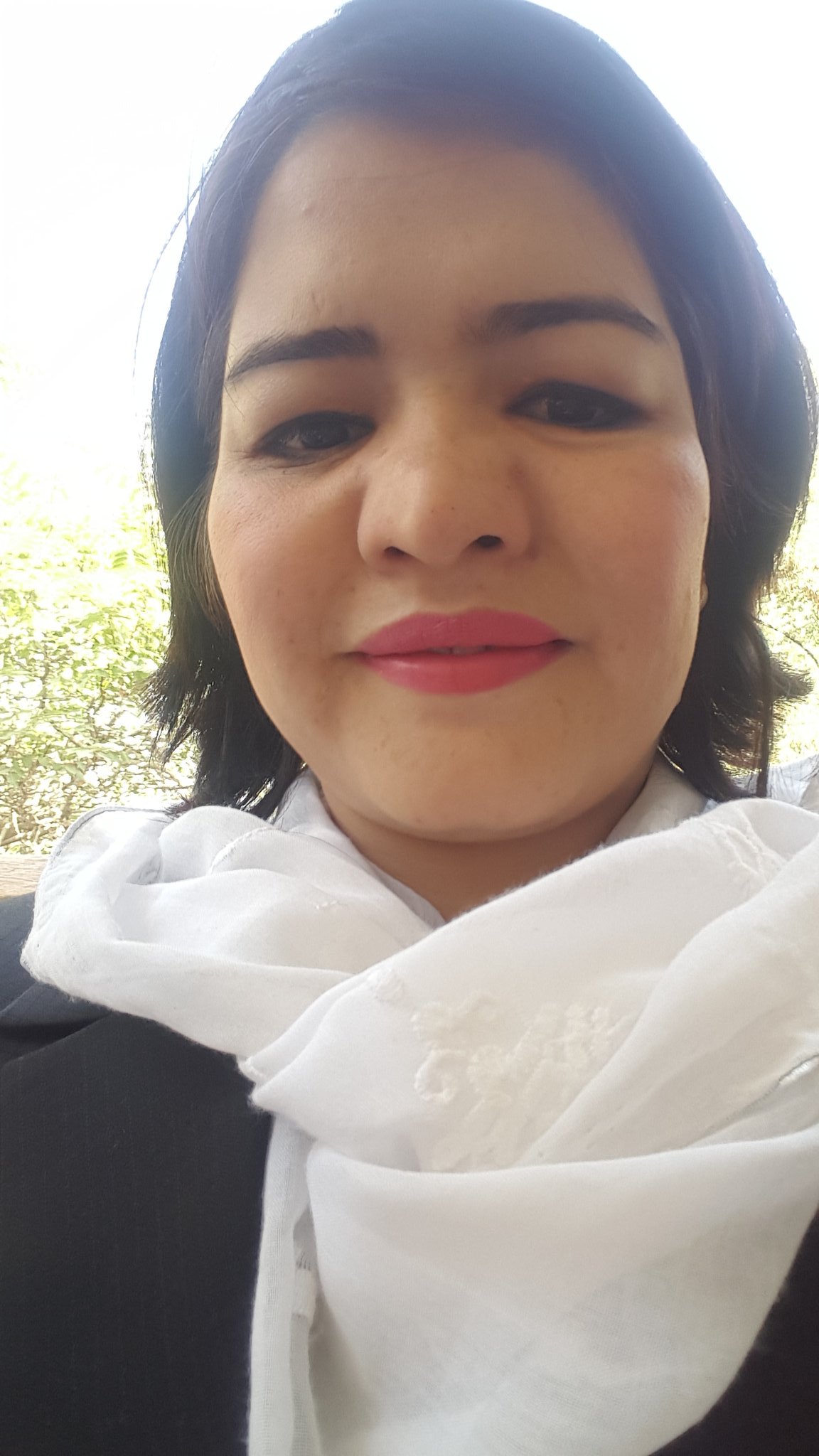 Islamabad: The US State Department has honoured Pakistani human rights activist and lawyer Jalila Haider with its International Women of Courage Award (IWCA) for her fight against violence meted out to women in public spaces, it was reported.

The Department on Wednesday announced the recipients of award for the year 2020 to honour 12 women across the world, including Haider, reports The News International.

According to a statement by the Department, the award recognises women, around the globe, who have demonstrated exceptional courage and leadership in advocating for peace, justice, human rights, gender equality and women’s empowerment at great personal risk.

It said that Haider was the “Iron Lady of Balochistan”. She is the founder of the ‘We the Humans’ non-profit, aimed at liftinng local communities by strengthening opportunities for vulnerable women and children.

She has fought against violence against women in public spaces, The News International quoted the Department statement as saying.

She is the female attorney of the Hazara community and had also led a peaceful hunger strike to recognise the right to life for members of the ethnic group.