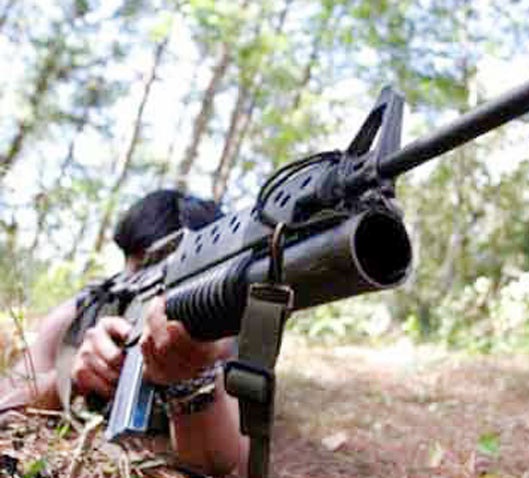 The three had posted pictures brandishing weapons on the social media recently announcing their joining.

SSP Kupwara Sriram Ambarkar told IANS that the three were arrested after a Cordon And Search Operation (CASO) by police and army was launched in a forested area of Kupwara district on the basis of specific intelligence input. The arrests were made from Sogam in North Kashmir. (IANS)