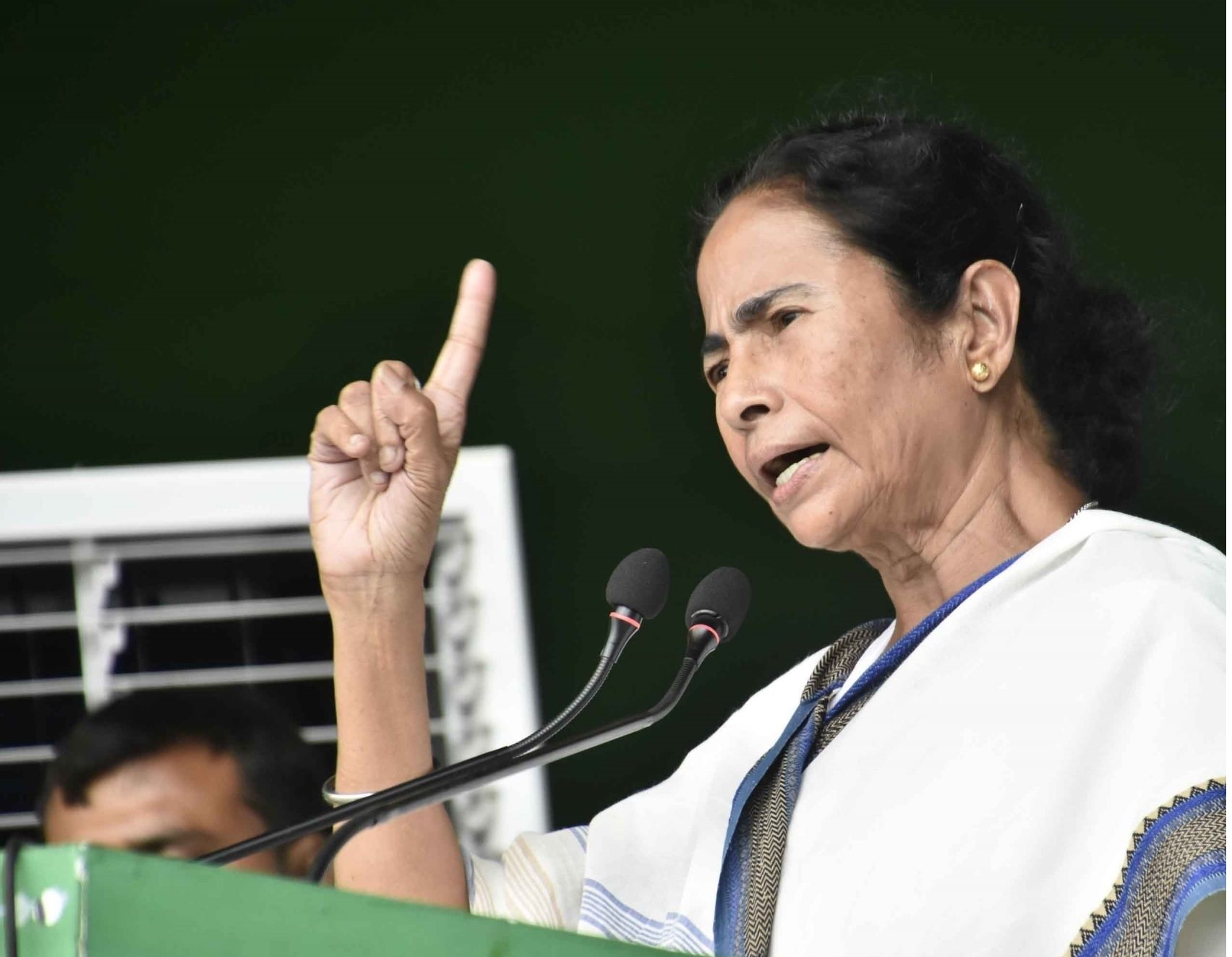 Kolkata: West Bengal Chief Minister Mamata Banerjee on Tuesday held a high-level administrative meeting to review the arrangements in various south Bengal districts in view of cyclone Amphan that is expected to make a landfall in the coastal districts of the state on Wednesday.

To review all the arrangements, Banerjee has formed a task force, spearheaded by Chief Secretary Rajiva Sinha, which would review the situation and carry out rescue operations across the state.

“This cyclonic storm is going to be more disastrous than cyclone Aila. I urge all the people, especially those living in the coastal areas, to stay safe. They should not venture out in the open tomorrow after 12 noon. We have opened an emergency helpline at the state secretariat Nabanna to keep a close watch on the situation,” Banerjee told a press conference here.

“We have made necessary arrangements and started evacuating people in the coastal districts already. The state administration has so far evacuated over 3 lakh people from the coastal areas and shifted them to temporary cyclone centres,” the Chief Minister said.

The meeting was held with all the district magistrates and police superintendents of seven south Bengal districts which are expected to get affected by the cyclonic storm. Three coastal districts — East Midnapore, South 24 Parganas and North 24 Parganas — are expected to be the worst affected in the cyclonic spell. Besides these three districts, cyclone Amphan is also likely to affect other south Bengal districts such as Howrah, Hooghly, West Midnapore and Kolkata.

Meanwhile, at least 12 National Disaster Response Force (NDRF) teams have been kept on stand-by as the cyclonic storm is likely to hit a large part of the coastal districts with “very heavy rainfall on Wednesday evening”.

Besides West Bengal, a warning has also been issued for Odisha, Sikkim and Meghalaya till Thursday.

“We have sanitised all the cyclone centres. We will also provide sanitisers, baby food and masks at all the temporary relief shelters. I request everyone not to step out of their places after initial spell of the storm,” she said.

Admitting that maintaining social distancing protocol would be really difficult in the rescue camps, Banerjee said the authorities would try to look into the aspect as much as they can during the calamity.

Several steps have also been taken by the Kolkata Municipal Corporation (KMC), other urban local bodies in the districts and the Kolkata Police to monitor the situation on an hourly basis. A centralised control room has also been opened at the KMC and Arannya Bhavan to keep a close watch on the situation.

“I have alerted all DMs and SPs in the districts. I will personally monitor the situation from Nabanna as the cyclone is expected to cause havoc in large parts of south Bengal,” Banerjee said, adding that Union Home Minister Amit Shah had telephoned her on Tuesday morning to know the state’s preparedness for cyclone Amphan. (IANS)