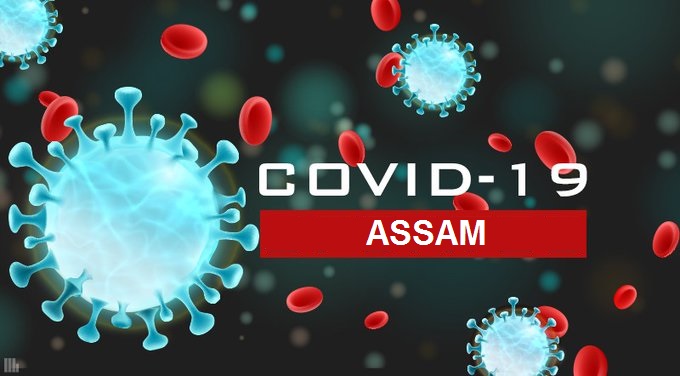 According to Sarma, a 71-year-old cancer patient, who had returned from Mumbai recently, died at the Gauhati Medical College and Hospital (GMCH).

Sarma said that another person had died at GMCH on Monday night prior to detection of coronavirus.

Of the 18 fresh cases, 10 people tested positive in Guwahati followed by four in Golaghat district, two in Cachar district and one each in Nagaon and Jorhat districts. Of the 18 new cases, two had come from Mumbai and one from Bihar.

Out of the 115 positive cases found so far in Assam, 68 are active cases, 41 people have been discharged from hospitals and two cases migrated to other states. (IANS)