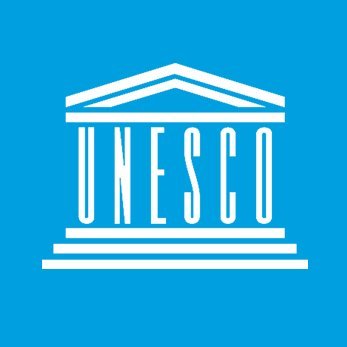 Paris: Confirming that museums have been hit hard by the Covid-19 pandemic with nearly 90 per cent of them shut, the UNESCO and the International Council of Museums (ICOM) on Monday expressed concern over the global cultural space.

More than 85,000 institutions shut their doors for different durations during the crisis and nearly 13 per cent of museums might never reopen, they said in a statement on the International Museum Day.

“Museums play a fundamental role in the resilience of societies. We must help them cope with this crisis and keep them in touch with their audiences,” UNESCO Director-General Audrey Azoulay said.

“This pandemic also reminds us that half of humanity doesn’t have access to digital technologies. We must work to promote access to culture for everyone, especially the most vulnerable and isolated,” Azoulay said.

In Africa and the Small Island Developing States (SIDS), only 5 per cent museums were able to offer online content to their audiences, they noted.

According to an ICOM impact assessment, museums deprived of visitors will face a decrease in income. Professions related to museums, their operations and outreach could also be seriously affected.

Stating that museums can’t survive without the support of the public and the private sectors, the ICOM said it was imperative to raise emergency relief funds and to put in place policies to protect professionals and self-employed workers on precarious contracts.

According to the UNESCO study, the number of museums worldwide has increased by almost 60 per cent since 2012 to some 95,000 institutions and that reflected the importance the sector has got in the national cultural policies over the past decade. (IANS)