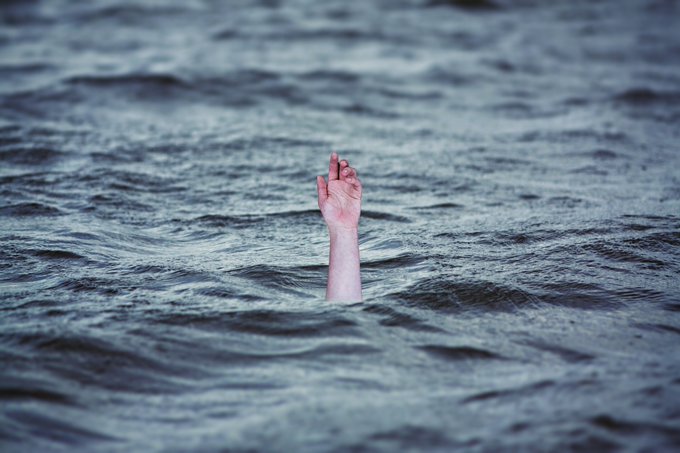 According to police, the tragedy occurred at Dumarsota village in Kandi police station jurisdiction when the eight youths had gone to bathe in Soan river.

As one youth began to drown, his friends tried to save him but all were drowned. The deceased were identified as Ashwani Chaube, 25, Ankit Mishra, 22, Rajan Dubey, 24, Sushil Mishra 24, Neeraj Mishra, 22, Alok Mishra, 29, and Brajesh Singh 27.

The bodies have been sent for post-mortems.
(IANS)