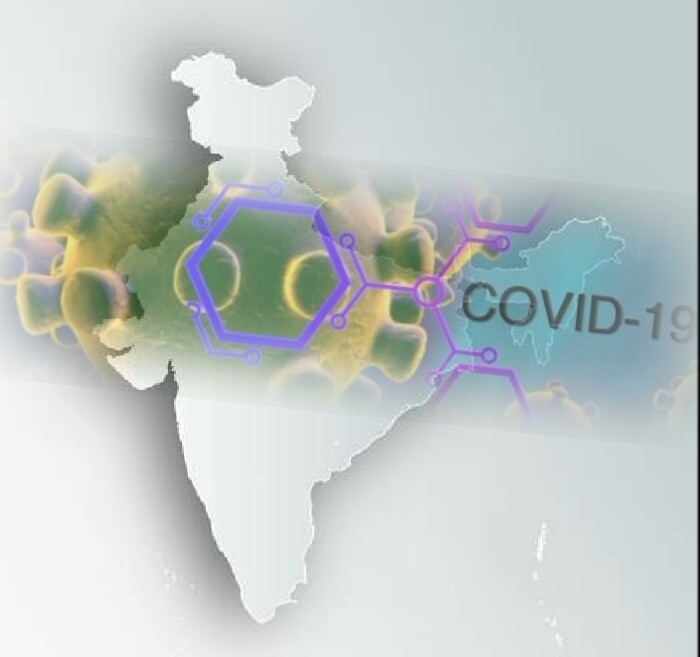 New Delhi: With 2,644 new cases and 83 fatalities in the past 24 hours, the total number of COVID-19 cases in the country climbed to 39,980 on Sunday morning, the Union Health Ministry said.

Maharashtra remained the worst-hit state with the total number of cases rising to 12296 with 521 deaths, though 2000 people have also recovered from the deadly virus.

Gujarat reported 5054 cases so far followed by Delhi with 4122 cases, according to the Health Ministry data.

Maharashtra has the highest number of fatalities, among all the states, followed by Gujarat with 262 deaths, Madhya Pradesh 151, Rajasthan 65 and Delhi 64.

States which have reported less than 10 cases are Tripura, Mizoram, Puducherry, Manipur and Arunachal Pradesh. (IANS)