Two women deliver babies on Shramik trains in UP 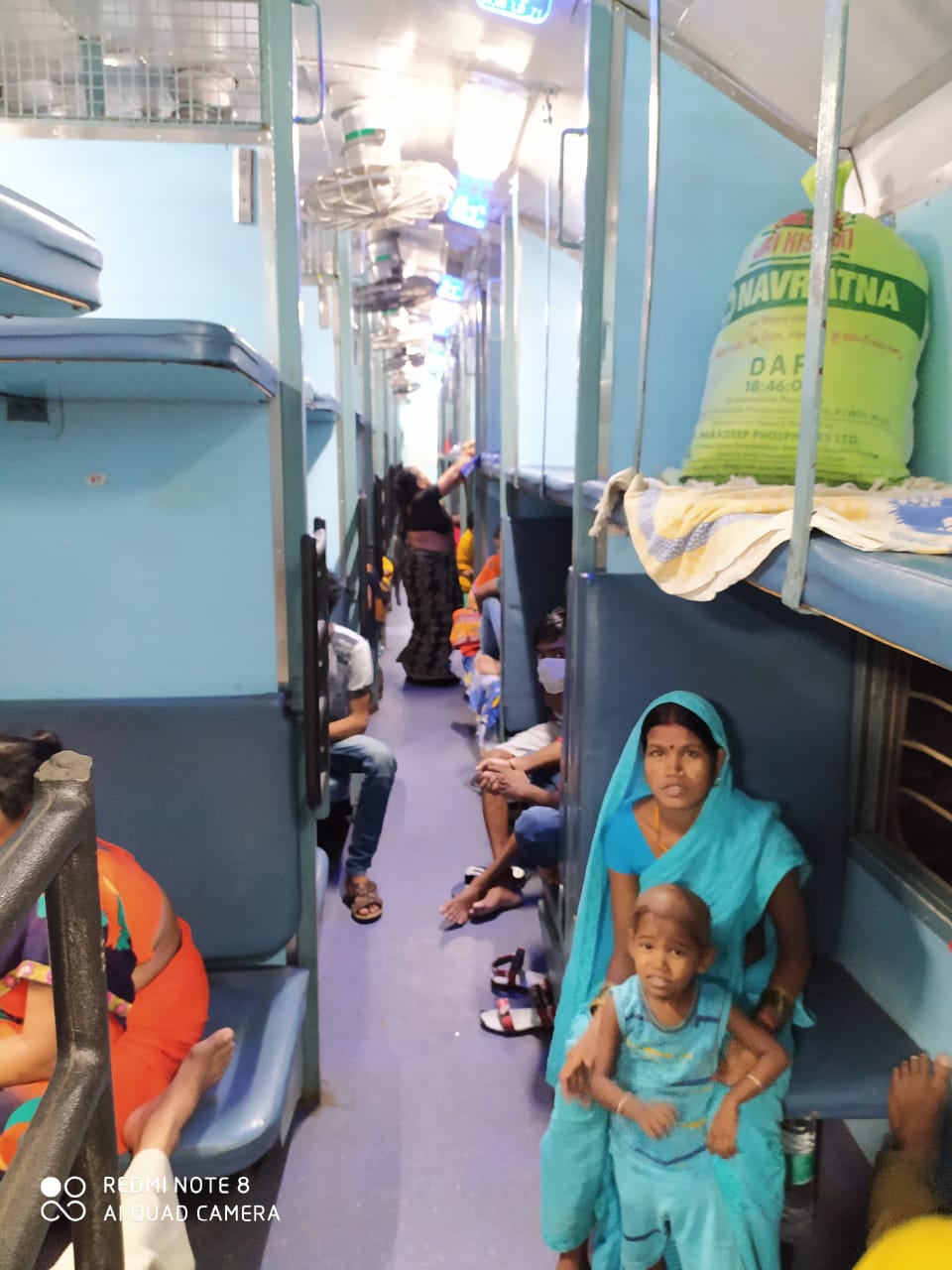 In the first incident, as soon as the Bihar-bound special train reached Agra Fort station on Saturday, a doctor along with a team of railway staff helped a migrant worker give birth to a baby girl inside a train coach.

The woman, identified as Mamta Yadav of Manoharpur village in Chapra district in Bihar, was on Jamnagar-Muzaffarpur Shramik express when the passengers informed the railway staff that she had started having labour pains.

“The coach in which the woman was travelling was emptied and a team of doctors helped in the delivery. Both, the baby girl and the woman, were healthy and safe. They were allowed to move on with the train,” said S.K. Srivastav, divisional commercial manager of Agra division.

On another Shramik train that was heading to Ambedkar Nagar district, Subhadra, a 30-year-old migrant worker, gave birth to a healthy baby boy.

Subhadra and her husband Durgesh, had boarded the train at Jalandhar to return to their home in Ambedkar Nagar.

Rekha Sharma, senior divisional commercial manager (SDCM) of Northern Railways, Moradabad division, said that the railway protection force (RPF), deployed in Shramik special train, had informed them before the train arrived in Moradabad that Subhadra had gone into labour. 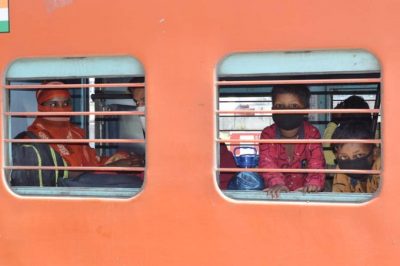 “Our medical team led by Dr Piyush Rana was fully prepared for the task. The team suggested that they stay here at railway hospital after the delivery, but the couple wanted to reach home. Since doctors were satisfied with the health of mother and the newborn, they allowed them to continue their journey,” Sharma said.

Thousands of migrant workers have been returning to their homes in Uttar Pradesh and Bihar through special Shramik trains being run by the Central government.

Most of these workers have been rendered jobless after lockdown and are returning to their homes. (IANS)